It is for the historian either to Say what happened or to say that he cannot discover it.

To say, “Perhaps it was like this” is to mask a failure to get to the bottom of a problem: and failure in historical research is no crime. It is one of the hazards of the profession.

Welcome to Sir Martin Gilbert's website, a celebration of his life and his work, his passion, his philosophy, his favourite haunts, his humour and his humanity.

The official biographer of Winston Churchill and a leading historian on the Twentieth Century, Sir Martin is a scholar and an historian who, through his 88 books, has shown there is such a thing as “true history”.

Churchill: The Power of Words

In Ishmael’s House: A History of Jews In Muslim Lands

In Search of Churchill

History of the Twentieth Century: The Concise Edition

The Will of the People: Winston Churchill and Parliamentary Democracy

Jerusalem in the Twentieth Century

The Routledge Atlas of the Arab-Israeli Conflict: Tenth Edition

The Routledge Atlas of the Second World War: Second Edition

Auschwitz and the Allies: How the Allies responded to the news of Hitler’s Final Solution

The Roots of Appeasement 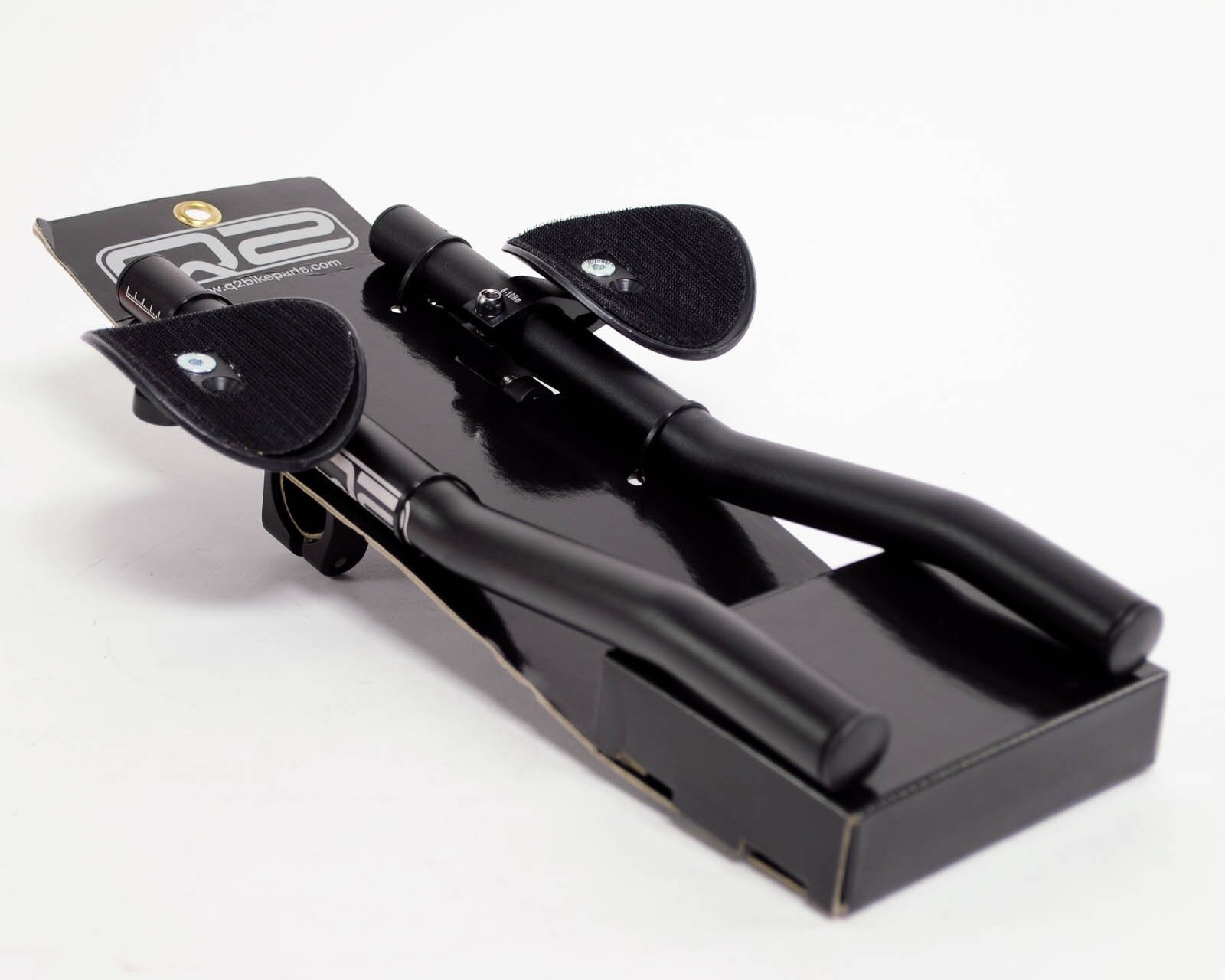 Final Journey: The Fate of the Jews in Nazi Europe

Holocaust Journey: Travelling in Search of the Past